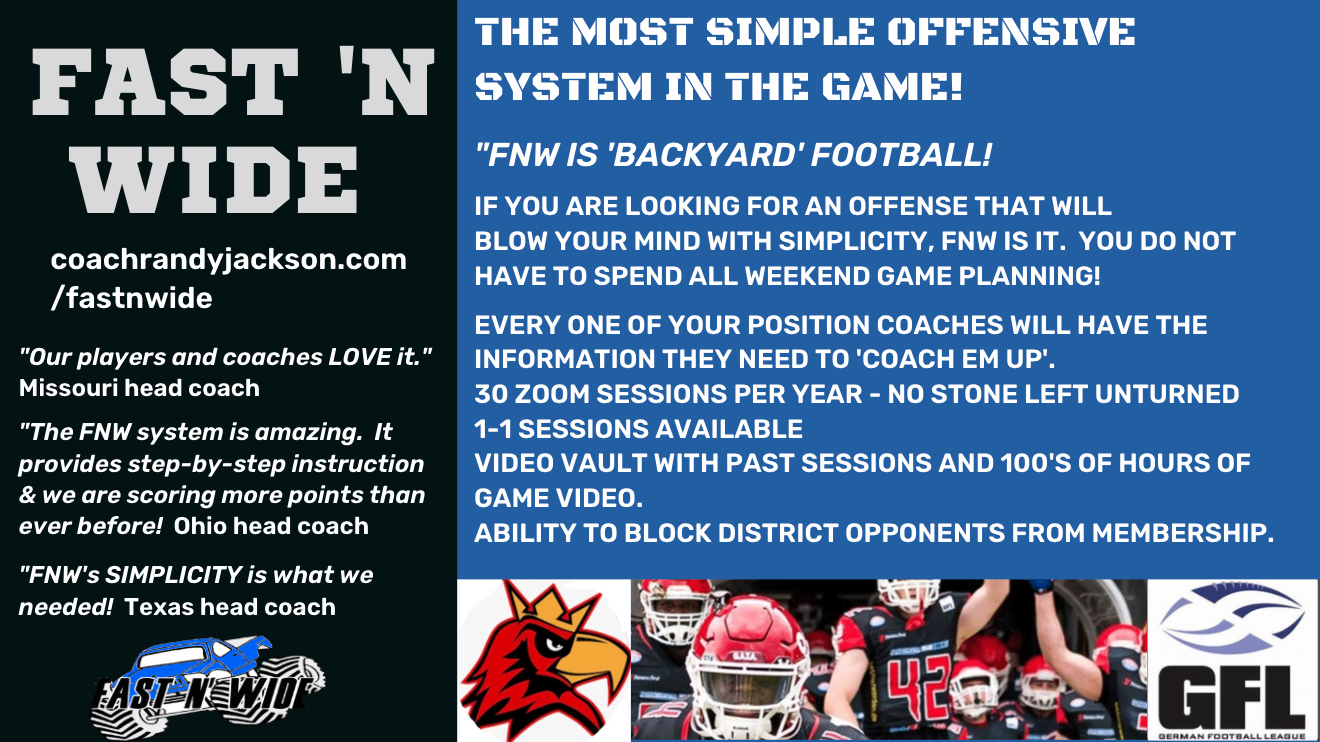 THIS WILL BE THE LAST INTRO CLASS SESSIONS FOR 2022!

Learn how to play 'BACKYARD FOOTBALL'!