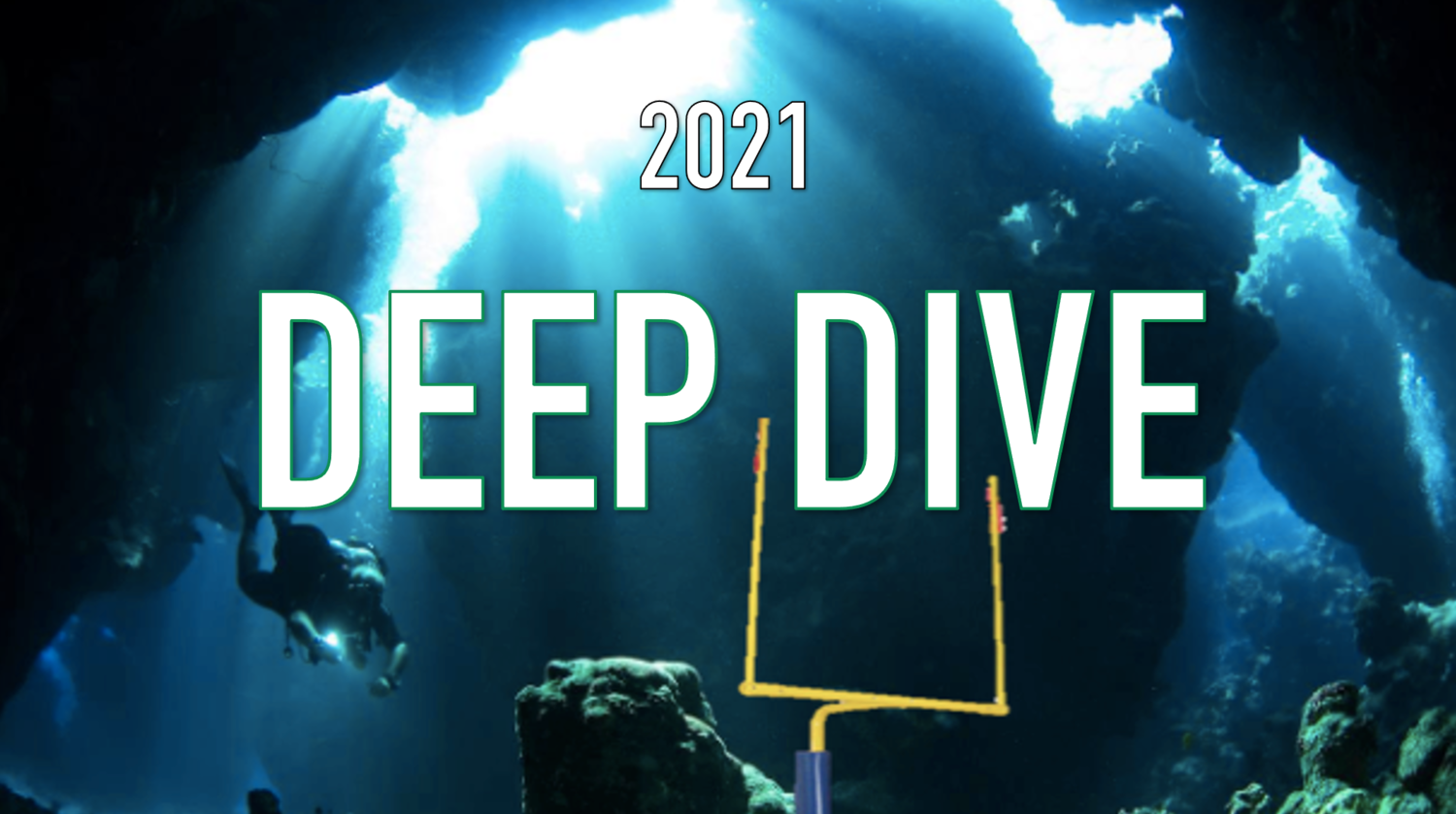 THIS IS A 32-SESSION CLINIC FOR COACHES WHO HAVE PARTICIPATED IN THE INTRO COURSE OF FAST N' WIDE AND WANT TO GO 'ALL IN' AND LEAVE NO STONE UNTURNED.

WEEKLY CONFERENCE CALLS DURING THE SEASON

This one felt good against a team you love to beat. Last Wednesday we found out we would be without our starting qb...had to pivot to our backup QB who lost the competition in August / Sept. but then became the part time Gator Back (H). After practicing QB again for 2 days QB was able to throw 2 TDs on Slot Choice. Completed a couple other throws, 7 man pass pro heaven, defense made enough stops, brown spot run with occasional buck sweep was money. The "O" allowed us to have a chance to plug and play at QB and gave us a chance to still score. We are 5-2, region champs,..averaging close to 500 yds per game with a 10th grade QB, abbreviated playoffs start this Friday. Congrats to all and good luck to those still playing. I really enjoy following everybody's success and growing alongside each of you.

Finished season in a loss in quarterfinals with 8 sophs and 1 Fresh starting. Finished #2 in State scoring offense with 52 ppg! #1 Rusher and scorer in South Va!

Today was our final Zone game vs Parker and this was a “zone championship.” Both teams were undefeated on the year and the winner of this game secured a playoff spot and a chance to play for a district championship....so naturally we had to throw “GATE” at them the first play....for a TD!! We won the game 28-10 but everyone was asking about this play. This was so awesome.